LOPEC 2020
Cancellation of the event, postponement of the OE-A General Assembly

09.03.2020 The news came Friday in the late afternoon: “Due to the increasing spread of COVID19 in Europe and based on the recommendation of the Bavarian State Government for trade fairs, Messe München feels compelled to cancel LOPEC in responsibility for the health of exhibitors and visitors,” stated a tweet by the organisers of the leading event for organic and printed electronics, which was scheduled to take place from 24-26 March. 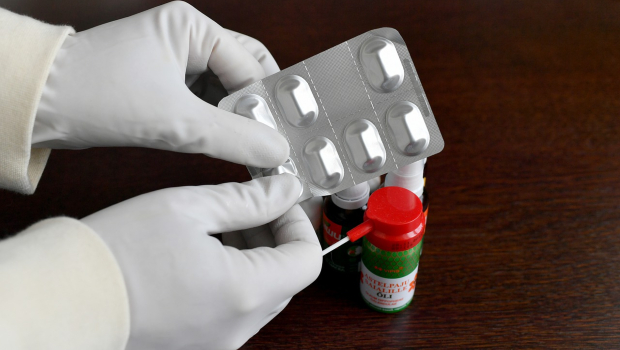 © Photo: @leo2014 – pixabay.com
The impact of the coronavirus on the industry has reached new levels.

Over the entire week, dozens of tradeshows had to be cancelled all over Germany, as well as in other European countries. Most notably, the nonwovens event INDEX in Geneva, Switzerland, and the logistics showcase LogiMAT in Stuttgart, Germany.

Due to the increasing spread of the coronavirus, German health minister Jens Spahn recommended the cancellation of all events with more than 1000 participants in a statement on Sunday. It is therefore expectable that further tradeshow organisers will announce the cancellation of their events in the next months.

So far, interpack 2020, the world’s leading event for the packaging industry, is still scheduled as planned. However, editors from our sister publication Packreport have spoken to major exhibitors, who stated that they are already taking precautions for the case of a cancellation.

Furthermore, the OE-A General Assembly on 23 March, which traditionally takes place one day before LOPEC, had to be postponed as well. A new date and venue are not yet fixed, a potential timeframe for a meeting is June 2020.