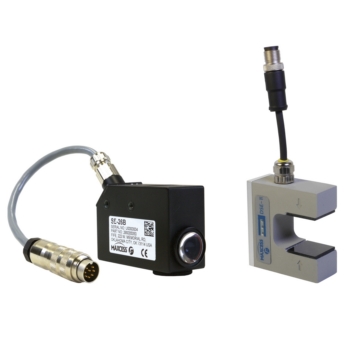 “With the release of the SE-26B Line Guide Sensor and four additional DSE Digital Sensors, we are entering a new era of sensing technology by incorporating LED displays, LED light sources and data information from the sensor itself,” said Shomari Head, global product manager of Fife Guiding. “In addition, the digital connection between our advanced D-MAXE Controller and the DSE sensors allows for automatic setup and opens the possibility of adding additional functions such as contamination alarms and more.”