27.08.2020 The German aluminium industry has to cope with a considerable economic slump in the first half of the year. The production of crude metal fell by more than 14 percent, while further processing and semi-finished product production each fell by more than 5 percent. 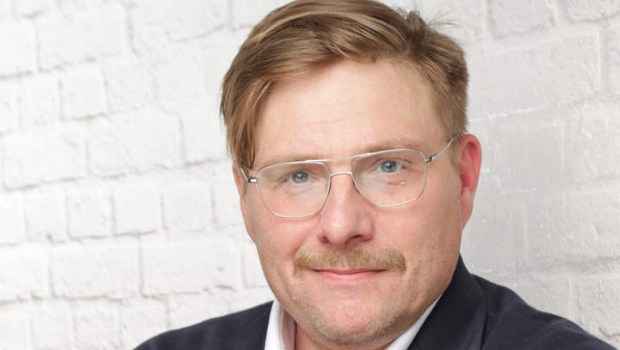 "The Corona crisis has torn deep holes in the balance sheet for the first half of the year. The immense impact and the force of the corona pandemic are shown in our ad hoc member survey, which we conducted at the end of the second quarter of 2020. With a share of 92 percent, the lack of orders is the most significant obstacle to production. This slump is naturally also reflected in our call-off and production figures," explained GDA managing director Marius Baader. Many customer sectors, above all aviation and the automotive industry, recorded a sharp drop in sales. Many member companies were forced to reduce their production rapidly or even temporarily stop it altogether. Marius Baader continued: "The German government very quickly put together aid packages for the companies. The speed of reaction helped companies a lot at the beginning of the crisis."

Production development negative in the first half of 2020

Within the aluminium industry, the raw aluminium sector has been most severely affected by the economic downturn. Producers had to cope with a decline of over 14 percent in the first half of the year. The recycling companies, whose products are mainly used in aluminium casting and are thus 90 percent dependent on the development of the automotive industry, suffered the most. With the plant closures of the OEMs in the second quarter, production came to a virtual standstill here as well. Overall, the decline in the first half of the year is just under 30 percent.

The manufacturers of semi-finished aluminium products had to cut back their production by five percent. The product areas that dominate in terms of volume – roll products and extruded products – have been affected to varying degrees by the economic slump. Production at the rolling mills fell by only 2.6 percent due to the stabilising effects of the packaging market, while the manufacturers of profiles, rods and tubes had to cut their production by more than 12 percent. Here, too, the reason is the strong dependence on the automotive plants.

The development of aluminium converters was also unable to escape the negative trend. Although the packaging markets have so far come through the crisis much better, capacities have been reduced in Germany in recent years. As a result, German production development is falling behind the actual market development.

The outlook for the second half of the year is somewhat more positive: the automotive industry is showing the first slight signs of recovery. The construction industry, one of the most important customer sectors, has seen much smaller declines than expected. The members of the GDA expect a slight recovery in the second half of the year, although the production volume for 2019 will remain out of reach for the foreseeable future.

"We look with great concern at the increasing trade conflict between Europe and China. China has built up an enormous amount of overcapacity in recent years. Considerable parts of this are pushing into the European Union. This is why the EU had already initiated an anti-dumping investigation into aluminium extrusion products originating in China in February 2020. In addition, a new investigation of certain rolled aluminium products, which account for the majority of aluminium imports, has just been launched (August 2020). China must also comply with the global rules of free and fair trade. We therefore welcome the review of the behaviour of the Chinese aluminium industry," explains Andreas Postler, head of economics and trade policy.

The medium-term prospects for the aluminium industry remain very good: "The demand for aluminium will continue to increase globally and demand in Germany is also continuing to be high. The material offers innovative solutions to the issues of the day. And Germany is a highly competitive and efficient location. This is largely due to its high innovation potential and the technical competence of its employees," adds GDA managing director Marius Baader.