05.11.2020 At this year's general meeting of the Gesamtverband der Aluminiumindustrie (GDA; German Association of the Aluminium Industry), which was held as a digital event for the first time, the pandemic and the resulting global crisis was the dominant theme. 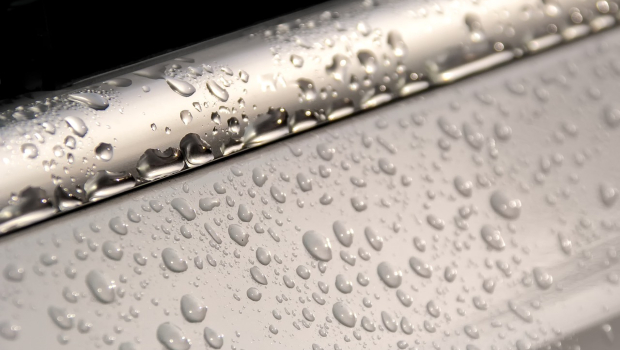 © Photo: @analogicus - pixabay.com
The German aluminium industry suffered a significant slump in the year of the pandemic.

The aluminium industry has already experienced a significant slump in the first half of 2020. The bottom seemed to have been reached at the end of the summer break: call-off figures from important customer industries have at least stabilised compared with the massive slump in spring. This applies in particular to the automotive industry, which had cut back its production in the second quarter. Aircraft manufacturing is experiencing a sharp decline.

President Dr Hinrich Mählmann underlined: "This crisis is leading to an even more massive recession than the financial crisis of 2008/2009" The president warned that although the federal government had reacted quickly with its rescue packages, industry also needed a forward strategy. The crisis should not be used to reclassify industries into "politically wanted" and "no longer wanted".

Mählmann warned that the recent slight upturn was no cause for euphoria. The production level of German vehicle manufacturers this year and next year will not be sufficient for the entire supply chain, he said. And strong impulses from other user industries are currently still missing.

Tariffs against dumping from China

The president welcomed the European Commission's decision to impose anti-dumping tariffs on profiles from China: "The German aluminium industry does not have to fear any competitors. But the rules of the game must be respected worldwide. This is not the case in China."

It will now be a matter of presenting the solution competence of the material and the companies in the industry for the tasks of the present and the future. "Aluminium is and will remain the material of the future.”