23.04.2020 The mechanical engineering industry is increasingly feeling the consequences of the Corona pandemic. A third VDMA survey, which was answered by 790 member companies, paints an oppressive picture. 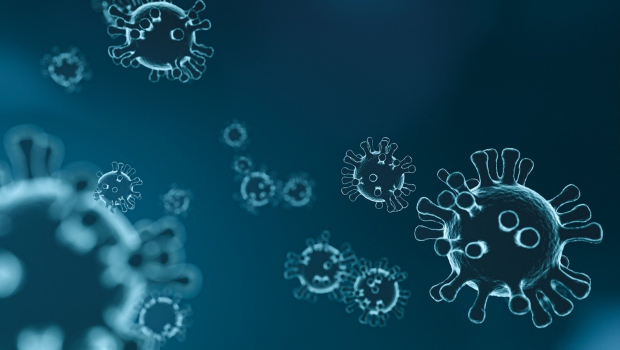 © Photo: @mattthewafflecat – pixabay.com
A new VDMA survey on the effects of the corona pandemic on mechanical engineering paints a very negative picture.

The proportion of companies whose operations are impaired rose from 60 to 89 percent within one month. The most urgent problem for many companies is a lack of orders and cancellations – quite a few managers are currently looking anxiously into their order books. "Almost a third of the companies rate their order losses and cancellations as serious. Within three weeks, this figure has almost doubled," says VDMA chief economist Dr Ralph Wiechers. Whereas at the end of March, three quarters of companies still considered their demand-side disruptions to be minor or noticeable, about the same proportion of companies three weeks later classified their order losses or cancellations as noticeable or serious. "The order situation has worsened considerably in the last three weeks as a result of the effects of the corona pandemic, and many companies are under immense pressure," summarised the VDMA chief economist.

Sceptical view of the future

Around 84 percent of the companies expect the order situation not to improve in the next three months. Most companies (43 percent) even expect the situation to worsen. "It can be assumed that the situation will remain tense for many companies in the coming weeks and that there will continue to be order losses and cancellations," explains Wiechers.

Due to the weak order situation and the less than optimistic outlook, many companies are forced to make capacity adjustments. Just under a quarter of the companies that have already implemented capacity adjustments are sending their employees on short-time working. "Short-time work has proven its worth in times of crisis as an instrument of job security. If the economy picks up again, companies still have their skilled workers on board to process incoming orders quickly," says the VDMA chief economist. But the corona pandemic also leads to layoffs, according to the third VDMA flash survey. Approximately 14 percent of the companies stated that they were reducing their permanent staff.

The damage ultimately suffered by the mechanical engineering industry as a result of the corona pandemic will also depend on how long the restrictions are maintained. Recent developments in China are promising, as the situation there appears to be stabilising somewhat. Additional orders from China could provide relief and take some "pressure off the boilers".