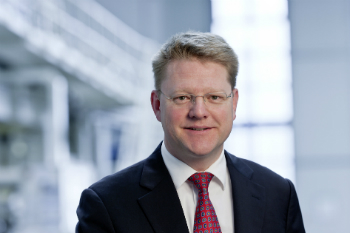 Through its subsidiary BlueCap 07 GmbH, the Munich-based industrial holding company BlueCap AG has acquired the significant assets and operating business of the film coating company Neschen AG (Bückeburg, Germany), as well as its subsidiaries that trade in book protection and digital print media under the Filmolux brand in Germany, Italy, Benelux, France and Austria. The transfer of assets will occur with economic effect prospectively on 1 July 2016. Although the agreement is still subject to the release of collateral, it is anticipated that this release can soon be arranged conclusively on the basis of the completed negotiations.

"We are pleased that we have gained a long-term oriented investor with BlueCap that would like to provide the growth capital that the company needs," as CEO Henrik Felbier stated. The manufacturing company Neschen AG and the financial holding company Neschen Benelux B.V. filed for insolvency in April of last year due to overindebtedness. Hamburg-based company Felbier Mall GmbH had previously performed an operational reorganization of the company before then conducting the insolvency under its own administration. "The successful operational reorganisation was the essential prerequisite for the final step, to sell the company to an attractive investor after emerging from the insolvency clear of debt. I am pleased that we have achieved this," said Henrik Felbier, responsible for the reorganisation since 2012 as CRO and later as management board spokesman (CEO).