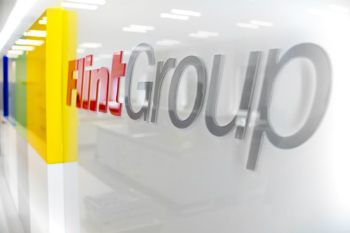 The Flint Group from Luxembourg has announced another expansion to its African business with the acquisition of the remaining shares in Continental Printing Inks and Eagle Ink Systems.  In September of 2015, Flint Group Africa was formed through a joint venture partnership combining two of the leading ink and coating suppliers to the packaging and print media markets in South Africa.  As of 24 October, Flint Group has become sole owner of the entity.

“The management of Flint Group is extremely pleased with the growth we have seen in South Africa since our partnership with Continental and Eagle Ink Systems started in late 2015.  I credit this success to the employees of Continental, Eagle and Flint Group,” comments Doug Aldred, president of Flint Group Packaging.