Cosmo Films commissions a new CPP line and a metalizer 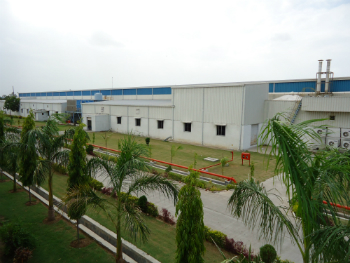 These new lines have been commissioned at company’s existing facility at Karjan, near Vadodara, India which already houses BOPP lines, extrusion coating & chemical coating lines and a metalizer. The 2.85m CPP line is five-layered and is designed to produce speciality films (especially barrier films) for various packaging applications. The line is also designed for multilayer combinations. The new 2.85m metalizer is equipped with an advanced control monitoring system and a closed loop auto deposition control system. The facility at Karjan has been developed keeping future expansions in mind.

Speaking on the development, Pankaj Poddar, CEO, Cosmo Films Ltd said: “Apart from being a focussed BOPP player over the years, we have made significant efforts in recent times to become a complete film solution provider with more and more films to offer along with various value added services. Moreover there has been a dearth of organised CPP players in the market and with the expansion of our capacity, we shall be better suited to serve our customers.  The new lines are also expected to help increase the overall margins and volumes to some extent.”