12.03.2021 (Reuters) German mechanical engineering companies booked significantly fewer orders in January than a year ago. The industry association VDMA reported that incoming orders at the start of the year had shrunk by ten per cent compared to the previous year. 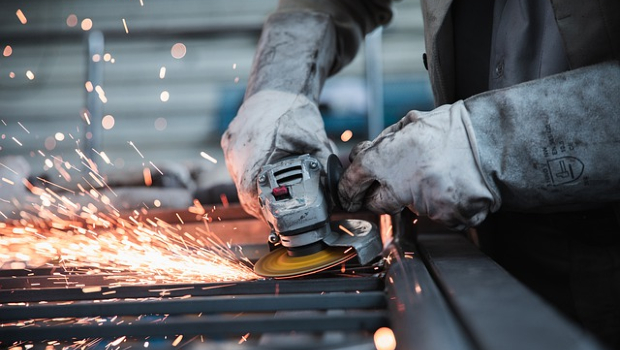 © Photo: @jannonivergall – pixabay.com
The German mechanical engineering sector experienced a significant decline at the beginning of 2021.

However, the decline after three months of growth came as little surprise – because in the previous year, mechanical engineering companies booked unusually high orders for large-scale plant business from Germany and abroad, explained VDMA chief economist Ralph Wiechers. This effect has now disappeared. In addition, some companies had scheduled longer plant holidays over the turn of the year.

Only a slight decline in exports

Domestic orders in particular fell sharply in January, with the VDMA registering a drop of 22 percent. Exports, on the other hand, suffered less, with foreign orders down by only five per cent. In the less volatile three-month period from November 2020 to January 2021, order intake stagnated overall compared to the previous year, the VDMA added. Exports played into the industry's hands: foreign orders rose by three per cent, making up for a decline in the domestic market.
Top Companies