16.02.2021 (Reuters) - The Corona crisis caused the number of employees in German industry to shrink in 2020 for the first time in ten years. Manufacturing companies with at least 50 employees employed a good 5.5M people on average for the year. 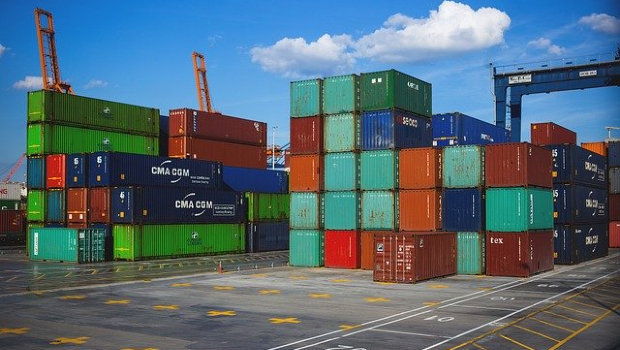 © Photo: @Pexels - pixabay.com
German industry has recently seen a decline in the number of people employed.

That was 2.2 percent fewer than in 2019, according to the Federal Statistical Office. The last time there was a decline was in 2010 as a result of the financial market and economic crisis, which led to a minus of 2.4 percent.

The number of hours worked also decreased last year, by 6.9 percent to just under 7.9bn. Remuneration fell by 5.1 percent to €288bn. The export-dependent industry – which suffered from the Corona recession at home and with important trading partners such as the USA, France and Great Britain – can hope for better times this year. With the expected recovery of the global economy, demand for goods "Made in Germany" should also rise.

In December 2020, the number of employees was below the level of the same month of the previous year in almost all sectors. It fell most sharply in metal production and processing, at -5.8 percent. Mechanical engineering (-4.5 percent), rubber and plastic products (-4.4), fabricated metal products (-3.6) and electrical equipment (-3.5 percent) also each reported a decline. In the vehicle industry there was a decline of 3.2 percent. The chemical industry, on the other hand, recorded an increase of 1.6 percent. "It should be noted that short-time workers count as employees and therefore changes in short-time work are not reflected in the employment figures," the statistics office explained.
Top Companies