T.CON
Expansion of the shareholder base of the SAP Gold Partner

11.02.2022 T.CON GmbH & Co. KG (Plattling, Germany) has added a new member to its group of owners: Eva Heuer has become a member of the group of shareholders on 1 January 2022. She is currently responsible for human resources, organisational development and corporate culture on the management board, the extended management of T.CON. She will continue to perform this task. 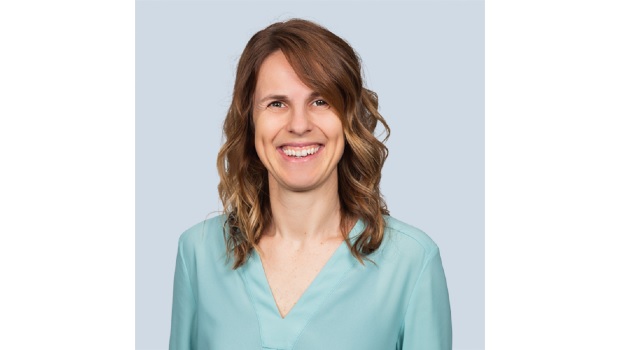 For more than 20 years, T.CON has been advising companies on the digitalisation of central business processes with the help of SAP software and has meanwhile achieved the status of SAP Gold Partner. "Sustainable corporate development is very important to us. This also includes that we founding partners think about regulations at an early stage in order to set up our company in a stable and reliable way for the future," says the spokesperson for the T.CON management, CEO Karl Fuchs. "We have taken a first step with the entry of Thomas Blöchl into the shareholder round in 2019. Now we welcome Evi as our first female shareholder."

Eva Heuer is 41 years old. She joined T.CON in April 2002. After holding various positions in the HR environment, she took over as head of the HR department at T.CON in October 2017. Since January 2019, Heuer has been a member of the extended management team in charge of human resources. One focus of her work is on the internal further development of the company towards an agile and largely hierarchy-free network organisation.

"Evi has played an invaluable role in the development of our corporate culture, which is characterised by the principle of freedom and responsibility and forms the basis for our successful work," says Karl Fuchs. "We are very pleased that she will continue to contribute to the successful development of T.CON in the future with her unconditional will to move us forward as an organisation and as a company."

Eva Heuer sees one focus of her work in driving T.CON's further personnel growth. "We are in a dynamic business field and have ambitious goals," she says. "In order to achieve them, we need not only many new talents, but also our corporate culture, which is characterised by initiative, agility and self-organisation, in which everyone can grow and develop. My task is to create the right framework for this, even in a rapidly growing organisation."

In addition to Heuer, the ownership group of T.CON includes four members of T.CON's management board: the founders Karl Fuchs, Stefan Fiedler and Michael Gulde, as well as Thomas Blöchl since 2019, are shareholders.

As a member of the management board, Eva Heuer will continue to be responsible for human resources, organisational development and corporate culture. Karl Fuchs remains CEO and spokesman of the management board. As CFO, Michael Gulde is responsible for Finance. CIO Stefan Fiedler manages IT and infrastructure. Thomas Blöchl, as chief operations officer (COO), takes over responsibility for the operative business of the consulting firm.