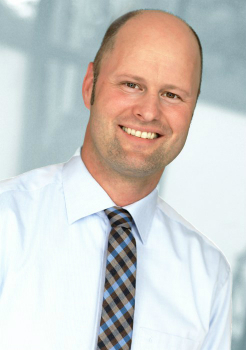 The Swedish MWM Group, a leading developer of modular software packages and consulting services for the print and publishing industries, has presented Björn Nickau as its new sales and project manager. Nickau has occupied his new position on 1 January 2017 at the company headquarters in Stockholm and will focus on the expansion of the MWM Group into the German and continental European markets, as well as into the packaging industry.

Nickau is highly experienced in sales and project management. In his career, he worked for renowned companies such as EAE and – most recently – Wifag-Polytype GmbH. He focused on automation and workflow projects in the fields of newspaper production, industrial inkjet, as well as package printing. For MWM owner Tony Svensson, the appointment of Nickau fits perfectly into his strategy of expansion into the German and European markets as well as into the packaging industry.