28.02.2022 Giovanni Spitale has been named chief executive officer of Davis-Standard (Pawcatuck, Connecticut), a portfolio company of Gamut Capital Management. Spitale replaces Jim Murphy who has been elected as vice chairman of the board of directors. 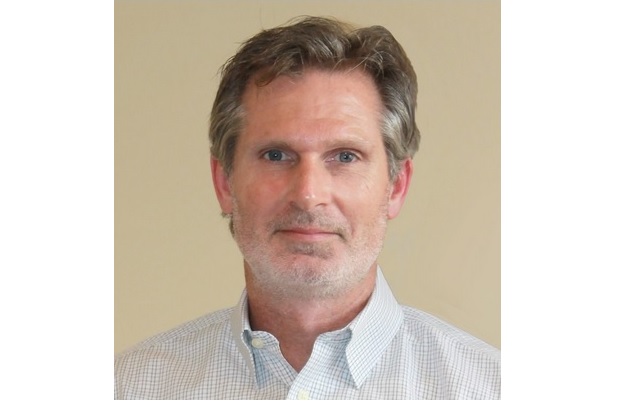 In addition, Davis-Standard has elected several individuals as members of its board of directors, including Brian Marston, Bill Barker and John McGrath, each of whom have significant experience within Davis-Standard’s markets.

“I am extremely excited to join the Davis-Standard organisation,” said Spitale. “Having spent considerable time in the polymer processing and broader capital equipment industries, I have long admired Davis-Standard’s leading position in the market, its unmatched engineering capability and the company’s reputation as a strong partner to its customers through both original equipment and aftermarket support. I look forward to working with the Davis-Standard organisation to continue to grow the business globally and support our world-class base of customers with differentiated product offerings and services.”

“I want to thank the entire Davis-Standard organisation for the many years of strong performance that we have collectively executed upon under my tenure as CEO,” said Murphy. “I am thrilled to continue to serve the company as vice chairman of the board of directors and look forward to collaborating with Giovanni alongside the broader board of directors in this next and very exciting phase of Davis-Standard’s long history.”

Spitale previously was vice president of Commercial Parts within Boeing Global Services. In this role, Spitale had full responsibility for the profit and loss management, and strategic direction of Boeing’s $4 billion portfolio of commercial aircraft and engine parts businesses. Prior to his tenure at Boeing, he was president of customer service and support at Milacron.